FR3 has left for migration!

Posted on August 24, 2015 by charlotteranger

We are delighted to announce that after an incredible osprey season at Loch of the Lowes, one of our satellite tagged chicks FR3 has set off on its autumn migration.
It left Scottish soil just south of Ross on the south-west coast at 9am on the 18th August, and by 1pm had made it across the Irish Sea to Wales. After spending 2 days in the south of Wales and taking a further 2 days to make its way down the south-west tip of England, FR3 left the UK shortly after 8am on Saturday 22nd. 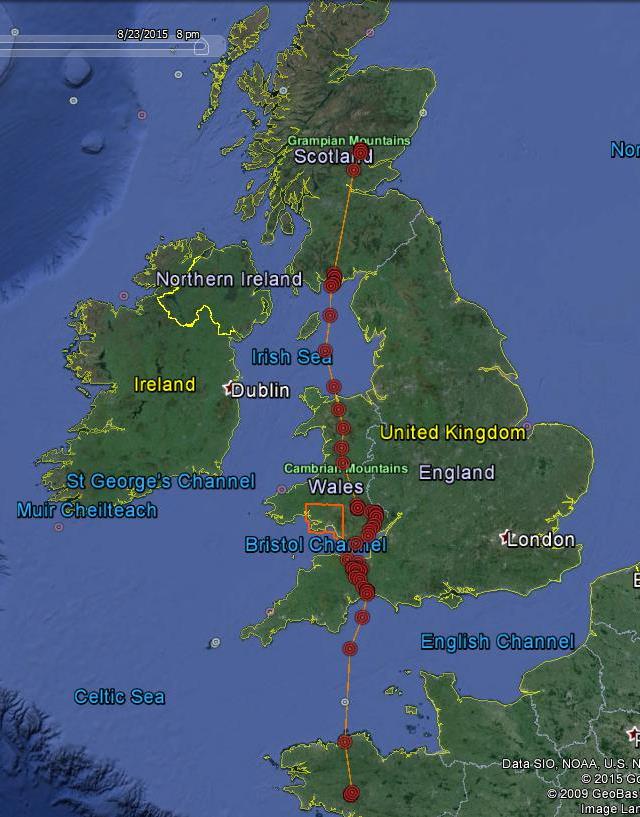 FR4 has passed the straits of Gibraltar west of Tanger

We have just received data showing that FR4 has arrived safely in Morocco!

The tracking page will be updated next week 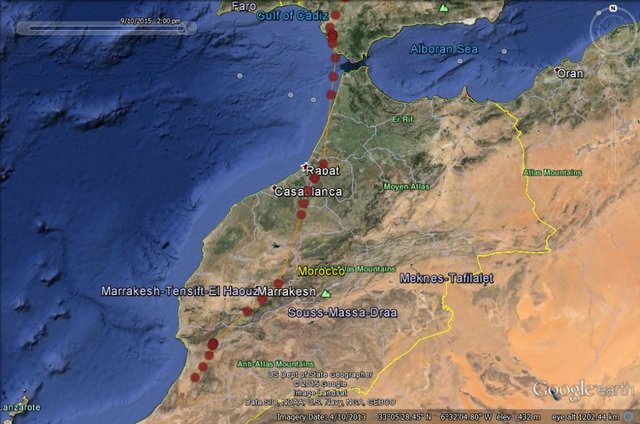 It seems FR4 is following the route of an well experienced adult osprey!

Look at the line and you will know where FR4 is going to find her winter resort...

We finally have some more data from 30(05)’s satellite-transmitter, detailing the final part of her migration! On Thursday, Tim reported that she was almost there – she only had 112km (70 miles) left to go. We are happy to report that she made it safely to her wintering grounds on the evening of 10th September. She travelled a total of 162km (101 miles) on her final day of migrating. The next morning (11th September), 30’s position indicated she was sitting on her favourite perch!

This autumn, 30 has indeed set a record. Her 2015 autumn migration took her a total of 264 hours – 3 hours quicker than last year (and the year before)!

We have mentioned before how we’re amazed by the ability of Ospreys to find their way to their wintering grounds, then remember the way they went and follow a similar route every year. Here is a map which serves to perfectly demonstrate this – it shows the route 30 took on each of her three autumn migrations. It’s remarkable how similar they are!

This brave youngster FR4 is doing a fantastic first migration:

400 km to go to the Mauretanian border and Senegal River!

FR4 has passed Senegal & reached The Gambia, maybe she will find her winter gardens


FR3 has wasted no time since last week and I’m delighted to report has arrived safely in the Gambia.

In the space of five days our young osprey has crossed three deserts: the Western Sahara, Akchar and Trarza; passed through the whole of Mauritania and most of Senegal, to arrive on the northern bank of the Gambia river, close to the village of Jumansan Koto. As the osprey flies FR3 is now only a short distance of some 30km (20 miles) from sibling FR4! 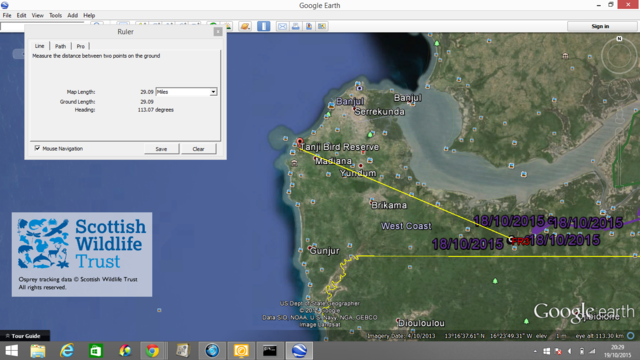 
On Friday, Noisette and her search team were successful in finding a satellite tracking device in their extended search of the woods where Breagha was last located and where feathers were found previously. We can confirm that this is Breagha’s tracker from the id number, 128061.

The tracker has sustained some damage (on the other side) which may be the result of animal activity. More feathers were also found and, from the GPS co-ordinates provided, these were around 20 m away from the tracker. The other remains are yet to be found. All this would indicate that some animal, possibly a fox, has scavenged the body and the chances of finding further large intact remains must be limited.

This brings to one end point the sad conclusion to the adventures of a beautiful 28 month old osprey which we hoped would be the first to return to Scotland. The final stage of the search will perhaps define more clearly why Breagha died. There has been speculation based on feather damage that he may have been shot and that could certainly be the case looking at one of Noisette’s photos which shows a small amount of primary feather barb damage and the fact that the fish farm area is a popular hunting area. Hopefully if the body is found it may throw more light on this likelihood. Noisette and her team are continuing to search the area. We are sure that she will post to the forum giving you all a much more detailed account of what she has done and discovered.

Noisette has done a fantastic job in her efforts to search the fish farm area to find evidence of Breagha’s demise. She has clearly shown the great value of her local knowledge and love of wildlife. RSPB would like to express their sincere thanks and look forward to hearing what she finds in her further visits to the area. If there is evidence that Breagha was indeed shot then that is a local French matter to pursue; it is also a matter in which RSPB would take great interest.

I’d also like to thank Mike for his work on Breagha’s tracker, and for liaising with Noisette. 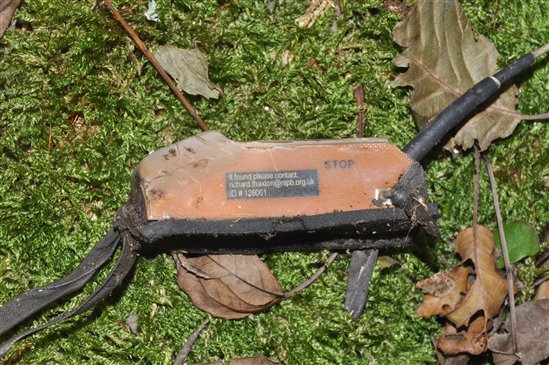 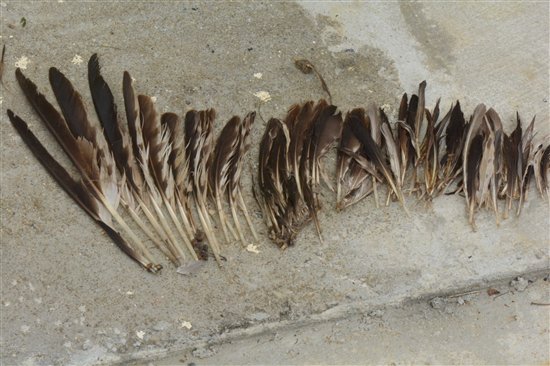 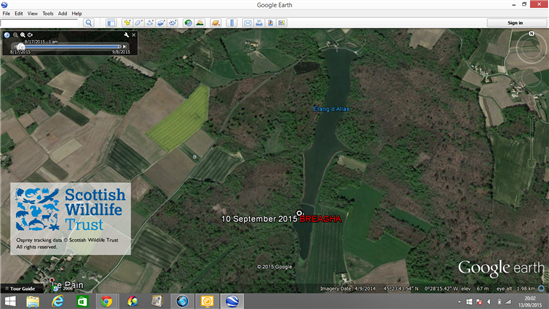 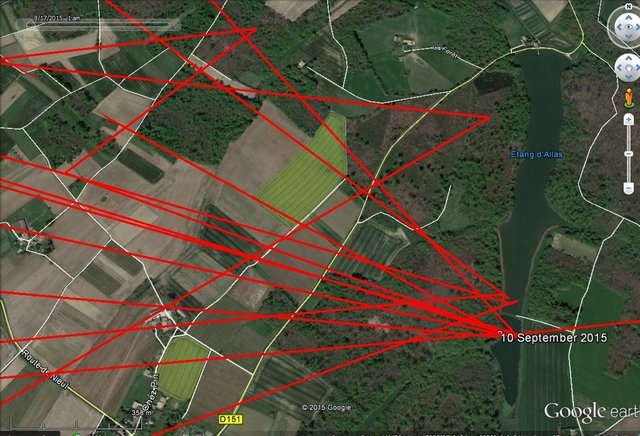 Torna a “Birdcams around the world 2015”