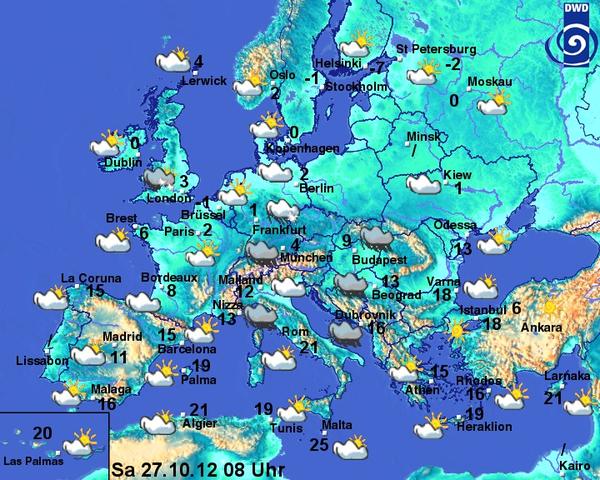 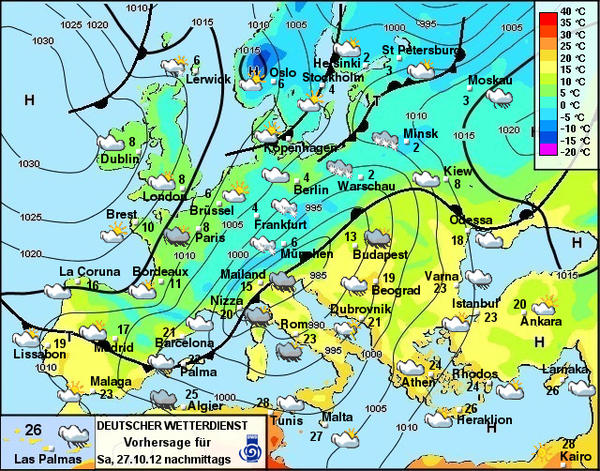 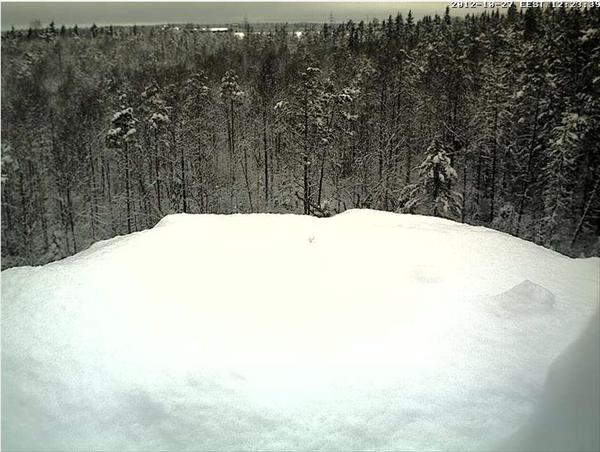 Could anybody of the italian forum members in Calabria
help to find the transmitter of Latvia's dead osprey ILZE please?

Carmac ha scritto:Hi there.. :pilgrimwaves:
Do any of the forum members live in Italy ? Urmas Sellis of the Estonian Eagle Club is asking for help from Italian bird-friends to retrieve a transmitter;

On the Migration Map news we learned of the death of osprey Ilze, one of the ESTLAT ospreys. Her movements were recorded until October 26, when she had arrived in Falcone. Then, no further movement was recorded
See http://birdmap.5dvision.ee/index.php?lang=en

Osprey Ilze is tagged within ESTLAT Eagles project in Latvia. She moved southwards up to Sicily (after stopping over in Hungary) and then suddenly turned back to Italy. 26th October, she arrived to the place called Falcone in sparsely populated region of Calabria. From 29th October she is probably dead, because since that date the temperature sensor indicates the outside temperature. We look for helpers, who would be willing to go and check the place of possible perish. We were able with help of Elisabetta Bianconi to contact to the Rende branch of Italian League for Bird Protection (LIPU) and Roberto Santopaolo. He went with Antonio Mancuso to the site and found the Ospreys feathers. Unfortunately, the landscape of the place was very rough canyon, in addition to dense prickly shrubs and trees (look at pictures in the gallery of Ilze). It was not possible to look much around, so transmitter and the remnants of eagle remained undiscovered. Most likely it was a mammal, who consumed the body. However, the sender continues to send in the same area (not more as 20 m from the feathers found), and perhaps there are still someone who are willing to go there to search... However, the transmitter battery is discharging, ie it does not seem to be exposed to the light. Also it should be not in some lair, but on ground.

We are asking if forum members can help to find someone in that region who is willing to trek to this inhospitable, prickly place to look for the transmitter. Do you know any member, individual or a group who may be able to help?
Recovery of the transmitter is quite important due to the cost of replacing it.

Urmas will be able to give location details to the person who volunteers for this mission.


As you know The eagle Club and ESLAT programme work on very limited resources so Urmas would really appreciate any volunteers. Please... :thankyou
Urmas Sellis added

The transmitter is with taxes and with one year transmission cost about 1500€. Just week ago I had to calculate that for report.
Better if some locals go, or at least participate, because the conditions are probably not like in northern countries, but there is needed some special equipment to climb and go through those unfriendly bushes...

I woluld really appreciate any of your suggestions. :ohyes: 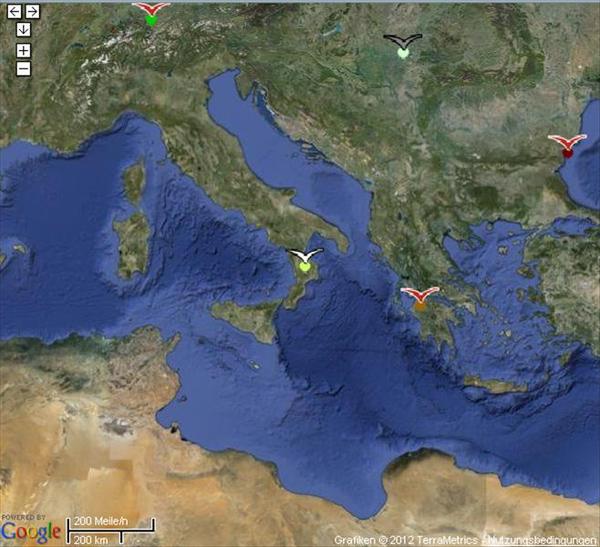 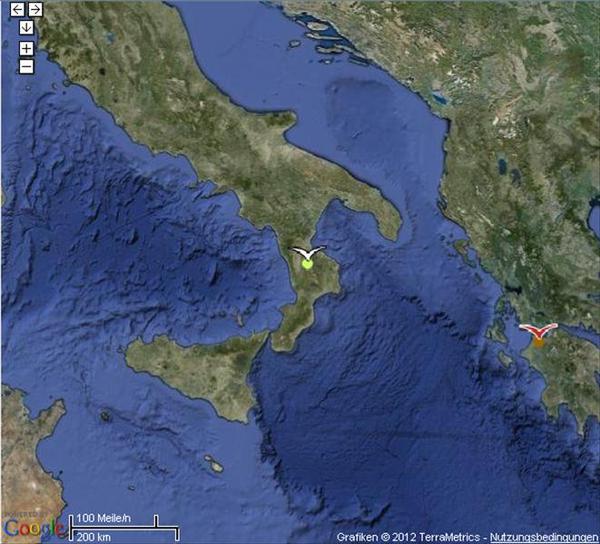 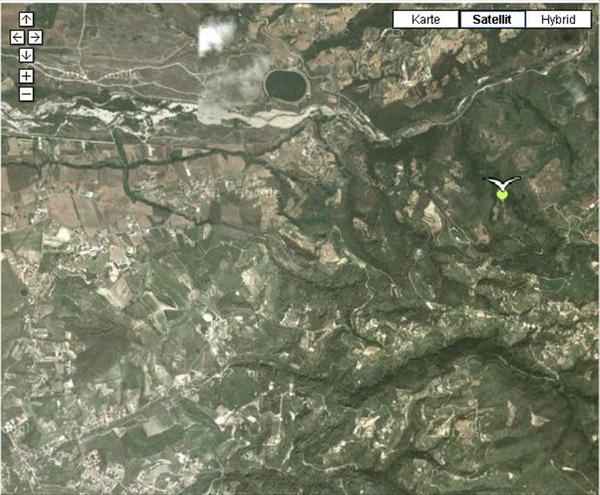 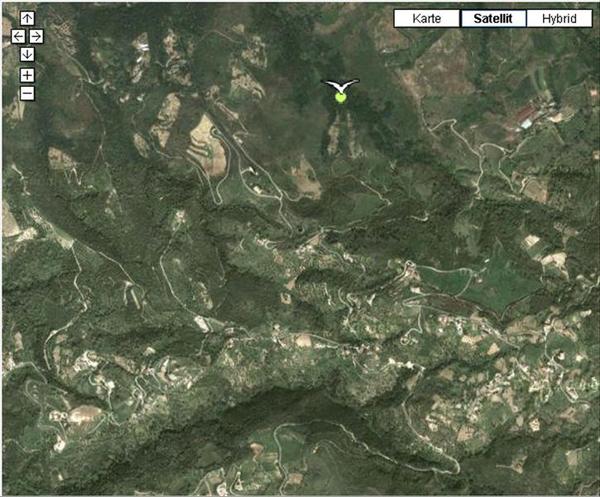 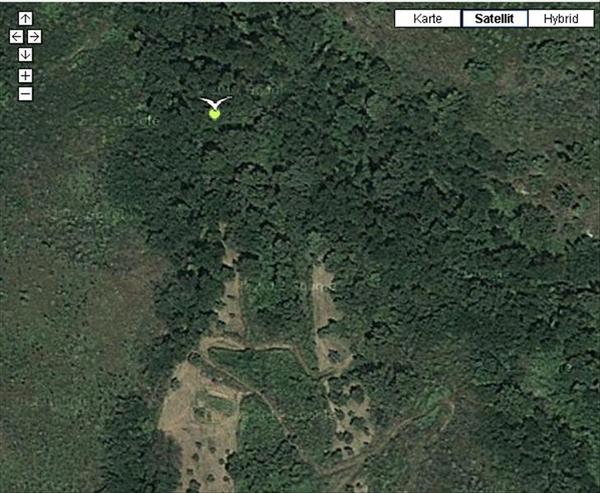 Torna a “Birdcams around the world 2012”