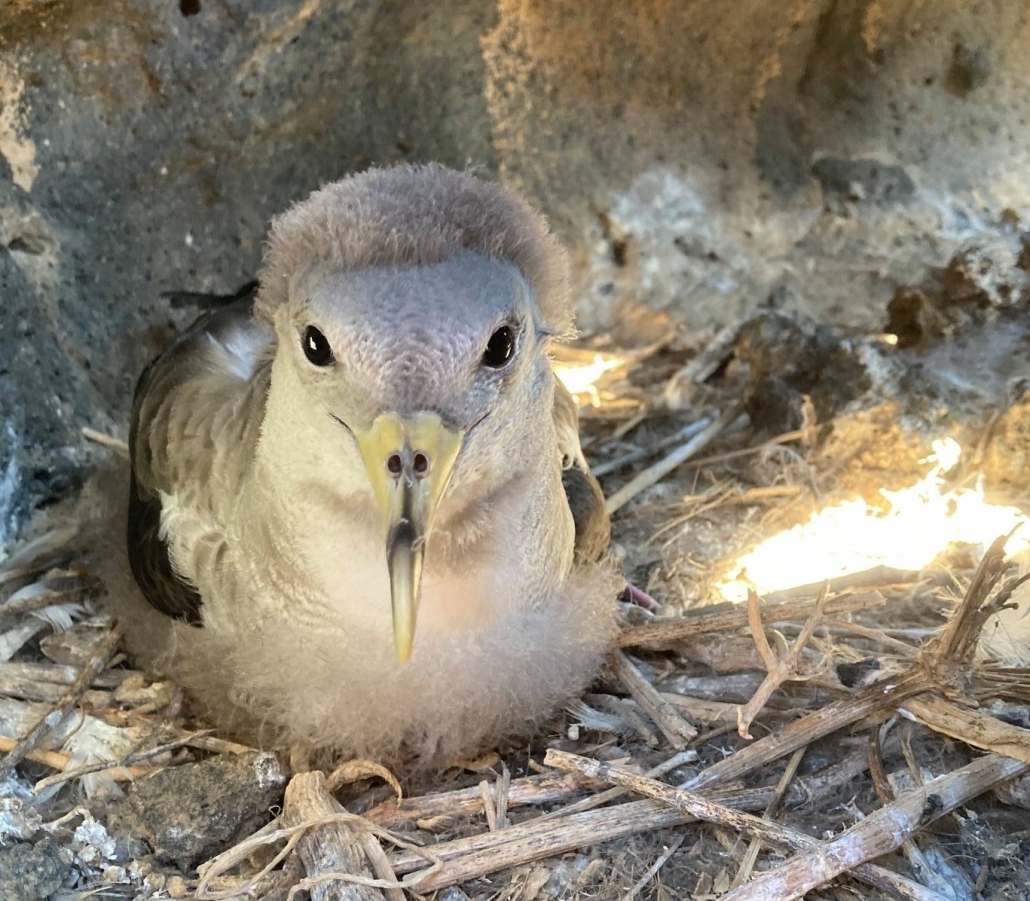 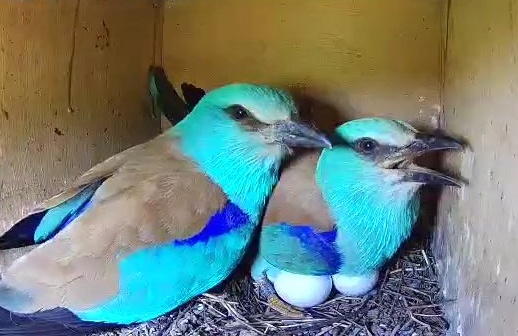 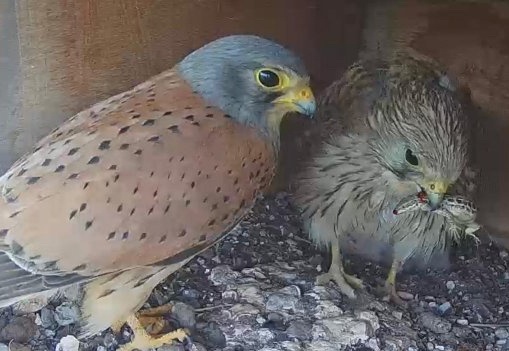 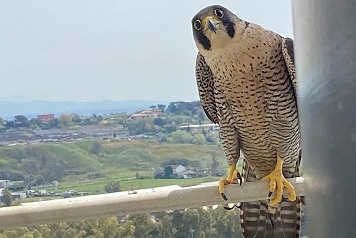 This is Alberto, a Scopoli’s shearwater chick born on July 19 on the island of Linosa, where you can find the biggest European colony of this species. The nest is a hole between lava rocks. It might seem inhospitable, but to them it’s a safe home for months. Scopoli’s shearwaters have a very long breeding season: they meet on the island in February to mate, lay a single egg in May, and the chick doesn’t fledge until October. They spend the rest of the year entirely at sea. Don’t worry if you can’t catch the adults in the nest: during the day they are at sea fishing, and they go back to feed their chick at night.

LIVE CAM
Follow this couple and their chick in real time!

TIMELAPSE AND STORAGE
Click on the arrow on the left to watch the last 12 hours or choose a timelapse for each day.

Support us with a donation